They want to fit in and they don’t like being left out! They show characteristics of being very down to earth, honest, dependable, great for every day functionality and are normally people oriented. Like a sidekick, or best friend!

Now let’s put this archetype into a brand why don’t we. The regular Guy brand promises belonging. This brand treats everyone equally and holds solid virtues. If we could name one well known brand that does the regular archetype to a T, it would be Tim Hortons. They are very focused on the community and have a realistic perspective on the world. The regular guy archetype is also one of the hardest archetypes to achieve because it requires a product or service that appeals across demographic lines. A couple brands that we have worked with that embody this archetype would be OREA, and Port Perry Wellness Center. Both these brands have services that everyone could utilize. They both want to give to the communities and are inclusive. They are there for everyone! 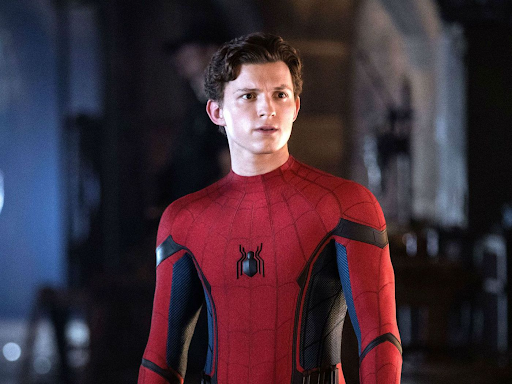 So, all of this information will now take us to the obvious choice for which Marvel character fits the description…. SPIDERMAN.

No other person quite fits this archetype more than your friendly neighbourhood Spiderman. (Tom Holland) As seen in the movies he is just regular Peter Parker, who suddenly gets bitten by a radioactive spider and turns into Spiderman (Which we don’t see but it is hinted at). His “Big Break” is seen when he is recognized by Iron Man in Captain America: Civil War, and convinced to help battle some of the avengers after a disagreement turns violent. 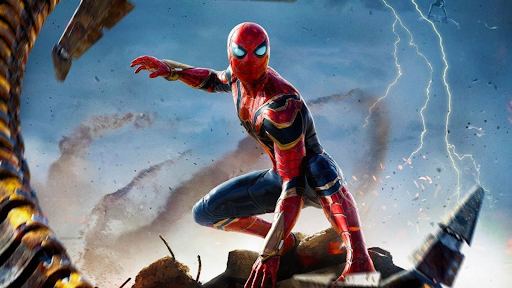 But after that all he wants is to get a call from Happy (The head secretary of Stark Industries) saying that he can take part in the fight. He wants to be included, and will even figure out ways to be included when he is told to stay away. This is because he actually fears not being included, and he wants to do his best to help others, which is seen in Spiderman: Homecoming when he sneaks away to try and fight the evil Vulture. And also seen in Avengers: Infinity war when he sneaks on Thanos’ space ship even though Iron Man told him not to come. He is also very down to earth which is shown at the end of Spiderman: Homecoming, where Iron Man gives him the opportunity to showcase his identity to the public/world, and Peter declines, maintaining both identities secretly and being seen to the rest of the world, as regular Peter Parker. He is also seen as dependable, because you can depend on him to stop whatever he is doing to save the day, which is also seen in Spiderman: Homecoming, when he leaves his class trip to fight the bad guys, and in Avengers : Infinity war when he leaves his school bus to meet Tony, the Hulk and Dr strange in the streets to fight off Thanos’ henchmen. He is people – oriented and held solid virtues in Spiderman: No way home, when he gave the villains in the other multiverse another chance at happiness, despite them being villains who wanted to kill the other Spidermans from the multiverse. He actually managed to help some of them! He is charismatic and kind to almost everyone, even to a fault when he trusted Mysterio in Spiderman: Homecoming who turned out to be evil and ended up unveiling the identity of Spiderman.

Although Spiderman is also quite powerful and a hero, he fits the regular guy archetype to a T! Let us know if you would like anymore information on the regular guy and we hope you follow along with our series! 🙂 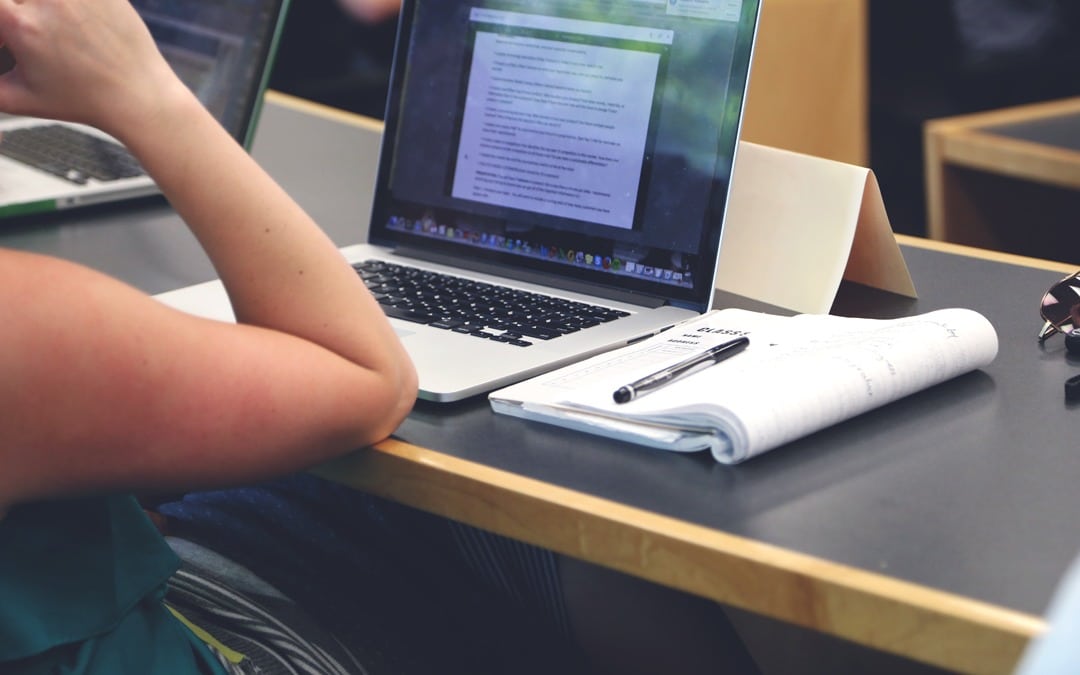