It was like Christmas. Or it was suppose to be. The NHL would take hockey to one of the hottest locations in North America, Las Vegas. Nothing short of a gamble, they won the hearts of fans over there. Don’t ask me how. Hockey is Canadian and in my opinion Quebec would’ve been a better front runner. Another argument for another time.

Tuesday November 22 was suppose to be the chance to see some old fashioned Adidas design muscles being flexed. The build up was tremendous followed by some malfunctions. I was anxious. Sitting in front of a dimly lit computer monitor to catch a glimpse of the new logo in all its glory.

The count down starts 10… 9… 8… I was ready to appreciate the art of the sports logo in all its bright eyed wonderment.

7… 6… 5… Las Vegas Silver nights, Golden Knights, Desert Knights how badass either one of those might look.

Like new years it came and went and the experience of it was numb. I felt excited for it and then my eyes caught up to my mind immediately and the first words out of my mouth were “This is rotten”. On aesthetics alone I was let down. It’s not competitive it doesn’t strike fear into anyone or has that confident feel that most sports logos do today.

It feels exactly like a c-string college sports logo. The shield that surrounds it I have a feeling is going to be a trend in sports logos to come. The Florida Panthers did it this season (It grew on me because the Panther in the shield was a fierce icon for sports).

Vegas’ logo lacks anything that indicates hockey. It lacks passion, it lacks conviction. It thinks itself clever by “hiding” the V in the face of the helmet. To me it lacks lustre. It shines in colour but so does fools gold.

What could’ve been done differently? Perhaps finding the equals of chess to hockey and using a knight chess piece and making it gold. A hockey team coming into an elite league needs something more than just this collegiate level logo that could span to any sport.

If you enjoy it, wear it with pride. If you don’t enjoy it follow me, I’ve got koolaid to sip. 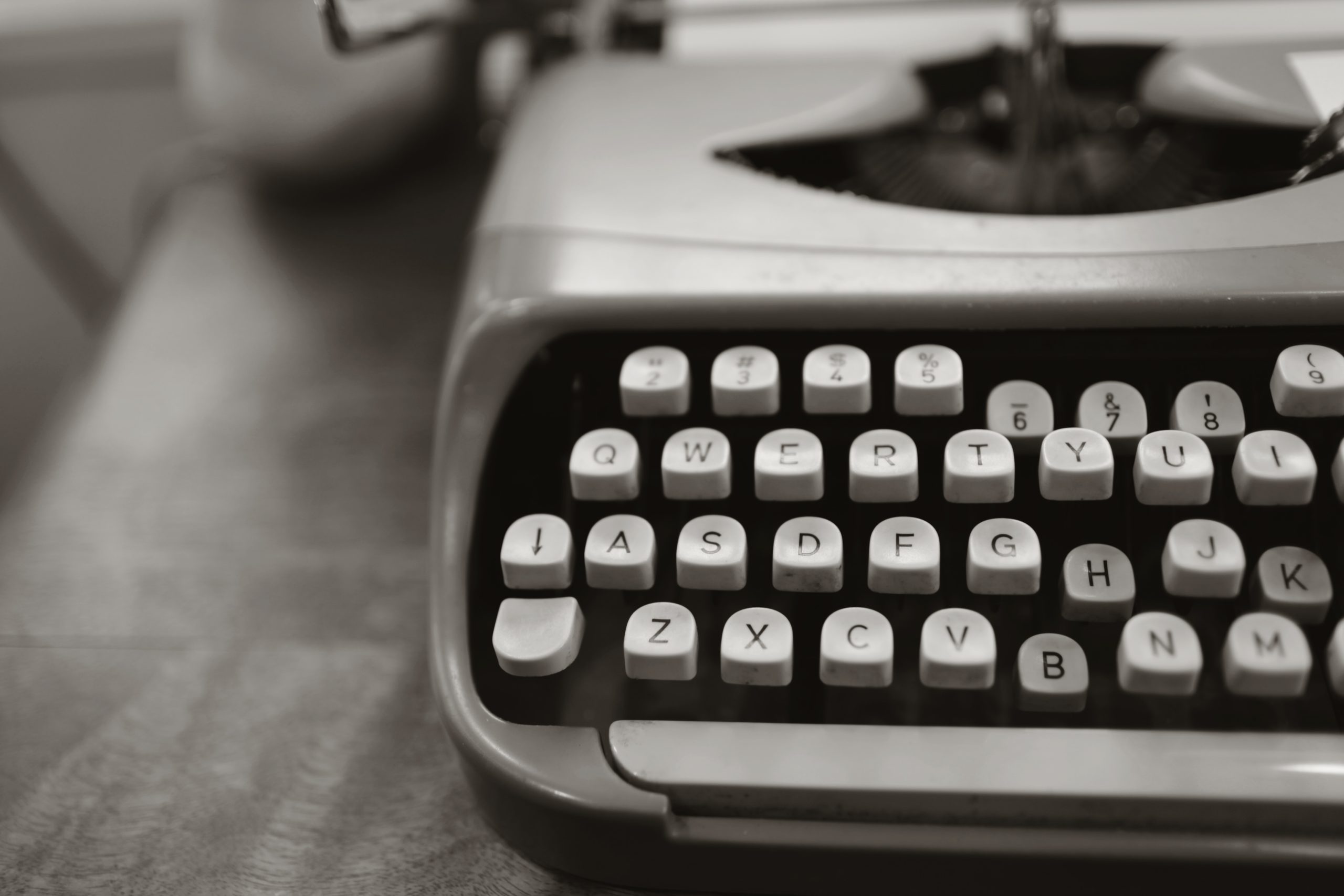 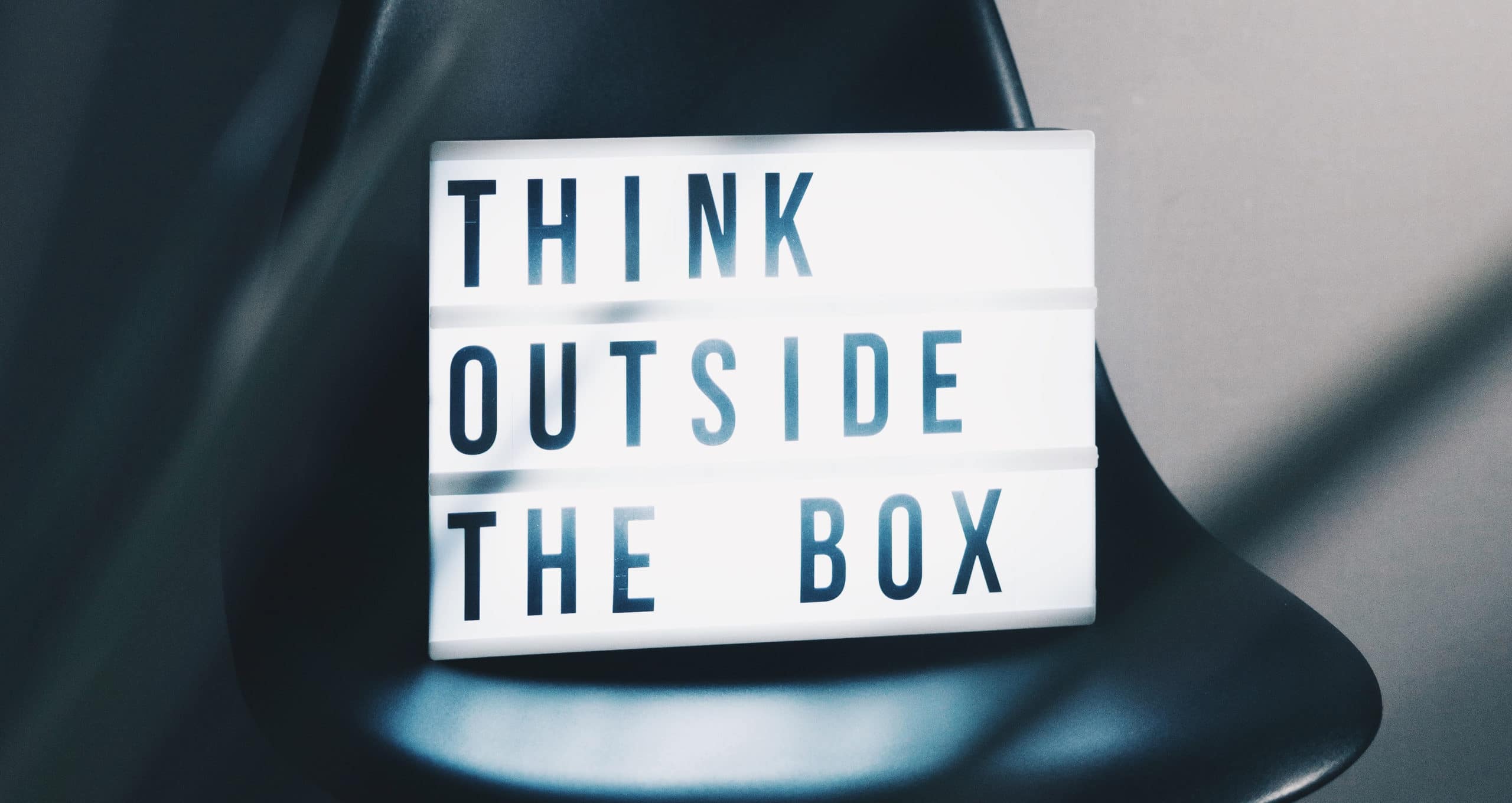 How to Utilize Your Website as a Marketing Tool