This archetype wants to overturn what isn’t really working, they will disrupt, destroy and shock with their rebellious and outrageous acts. They want to rock the boat with radical freedom. At their best they are sharp, free-spirited, and brave! At their worst they can be destructive, out of control and nihilistic. These traits boil down to their fear of being powerless.

If we were to fit this archetype into a brand, we would say this brand looks for ways to reflect those who were born to be wild. They appreciate the unconventional and forcefully reject the status quo. They often create advertisements with no obvious “selling point”.  Well known brands that are recognized world-wide that portray this archetype would be Dior or Harley-Davidson. A business that Kleurvision works with that portrays the Rebel Archetype would be Vintage Speed and Metal! This company without a doubt is a rebel archetype. They work with the main goal of living life how they want, regardless of what others think. Infact, Vintage Speed and Metal’s tagline is “The lifestyle brand for those who build what they love; everything else is secondary.”

First, we have the obvious answer, Thanos – Thanos wanted a universe without half the population. He thought that without half the universe there would be less poverty, people would be happier and have more, BUT he also had to kill/remove half the population to do so. In this way, he was evil. He didn’t like the way the universe was, and tried to gather all infinity stones to empower himself to have the ability to make half the universe’s population just disappear in the snap of his fingers. He fought many to try and make this happen, even sacrificed his own daughter Gamora in order to retrieve one of his stones. He ended up succeeding and having half the population in the universe gone for 5 years, but then realized he regretted it after. Since he couldn’t choose who stayed, as he thought that would be “fair”, he lost his family. Without his family he then had nothing, but by then, it was too late.

Next we have his daughter, Gamora – Gamora was an only child, when taken from her family after the wrath of Thanos overtook the planet she lived on. She grew up training and learning how to be a warrior under Thanos and his army and worked for him doing evil missions, but when she grew up she realized she cannot live this life anymore, and rebelled against him. She rebelled for a good reason, to live a free life but it was still rebelling from her “father”. She sought out a life that didn’t include him and his evil plans, which is why she sided with the Guardians of the Galaxy, and later on, the Avengers in the fight against him.

Last but most definitely not least, we have Loki. As seen in the movies, Loki, the God of Mischief, was not the air to the throne or Asgard. The throne went to his brother, Thor. Because of this, Loki decided to rebel and tried multiple times to overthrow his father and brother, take over Asgard and even other planets, like Earth, and was set to overrule by attempting to use the space stone and the mind stone to enslave the earthlings. He tries multiple times to become the ruler, even after he was pronounced dead (which was all a prank in Thor Ragnarok) and he was found to only be doing it to impersonate his father to be able to rule. All in all, Loki has his mishaps, and rebelled for good reasons and a lot of bad reasons, but in our opinion, he was a rebellious good guy.

If you can think of any other Marvel characters that live up to the Rebel Archetype, or want to find out more about your brand/personality, send us a message!

Stay tuned for our next Archetype Series blog in the news couple of weeks! 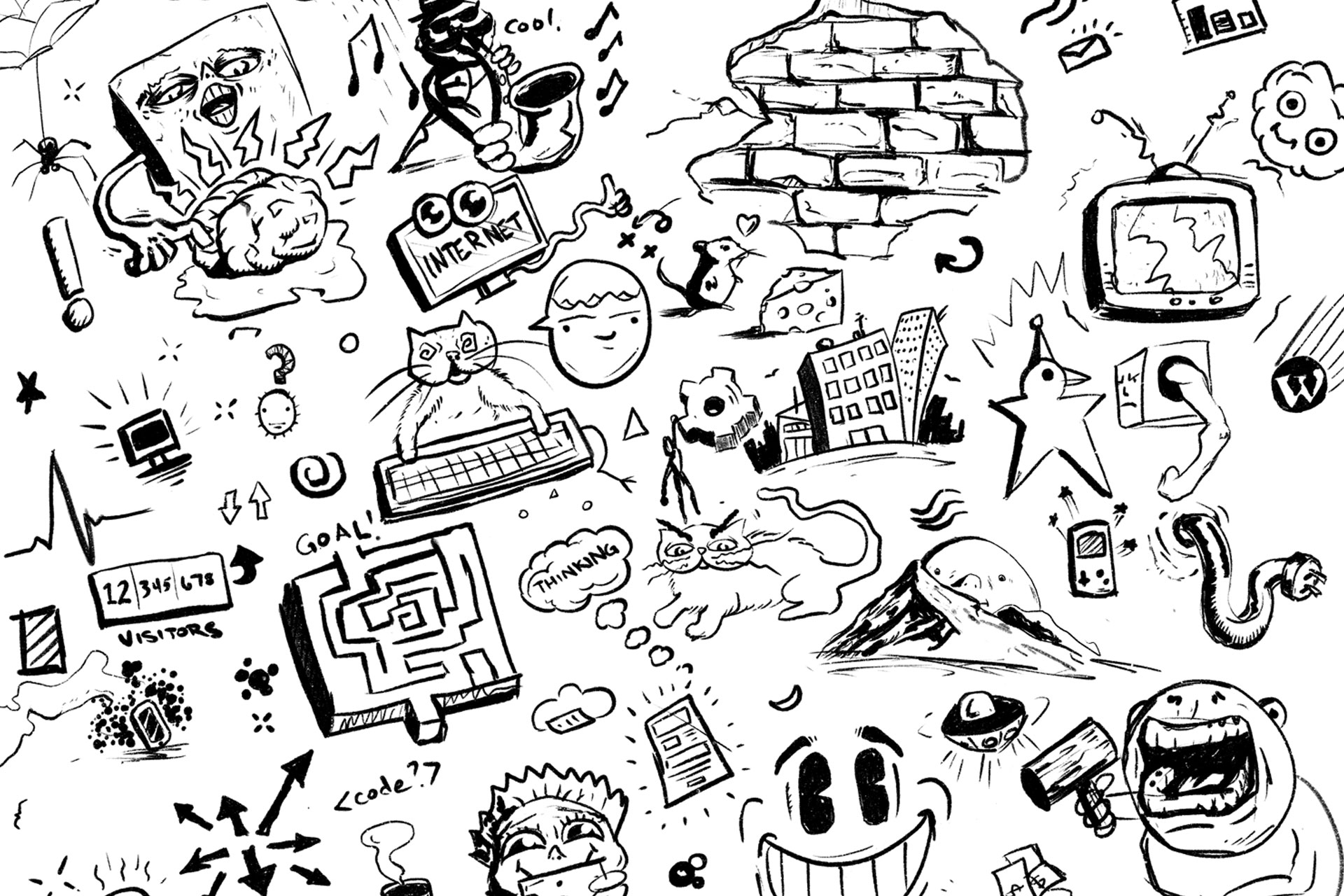 What is a Logo?